Immersive visualization involves the use of immersive technolgy such as virtual reality (VR), augmented reality (AR) or mixed reality (MR) 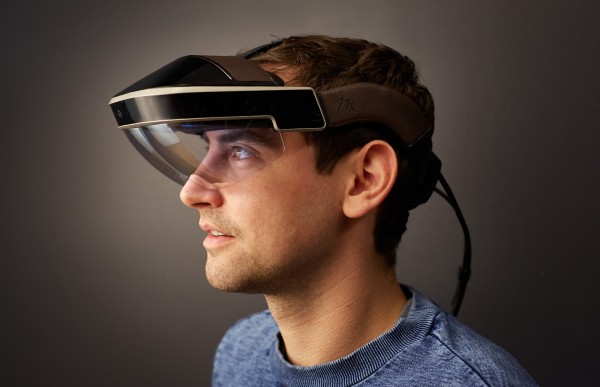 The Meta Head-mounted display provides for stereoscopic vision, while being tethered to the computer. Calculations are performed on strong GPU hardware. Stronger graphics cards give you more performance. The field of view reasonable large (much larger than HoloLens). Good resolutions. Slow movements without lag. Interaction through simple hand-tracking. Integration possible with Leap. Special portable computer available for full mobile.

No beacons for tracking required. Environmental tracking OK but not great

Update: Unfortunately, as of early 2019, Meta has stopped working as a company however, the device is still present and working well.

Magic Leap is is similar to HoloLens, but more performant with a larger field of view. Environment tracking is good. Its ~$2200 in the developer edition. 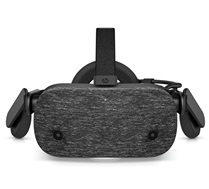